About The Site's Author 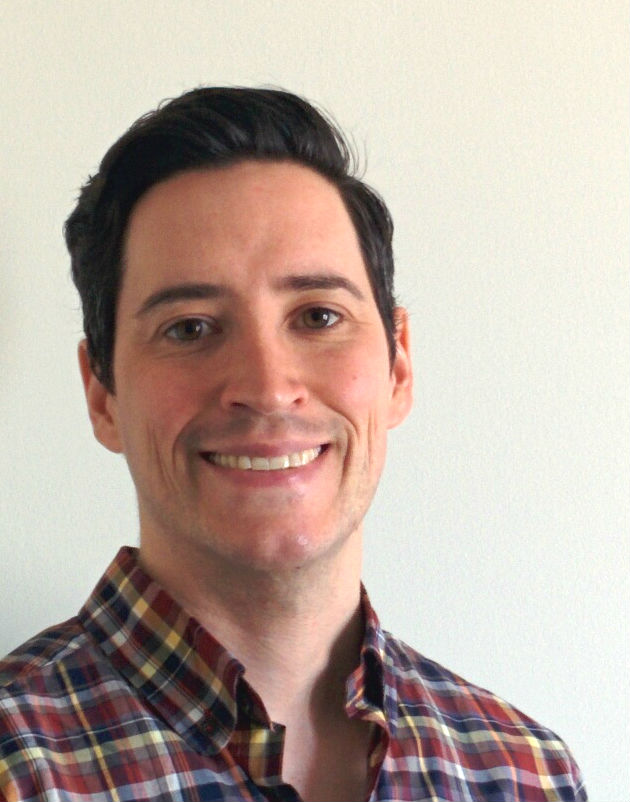 I'm Chris MacLeod. I created SucceedSocially.com in 2006 and am the sole writer behind it. In brief, I was really shy, lonely, and socially awkward when I was younger, and put together this site to be the kind of resource I wish I'd had back then.

I also work as a therapist. I've got a B.A. Honours in Psychology and a Master of Social Work (MSW), with a focus on counseling. I'm a Registered Social Worker (RSW) in my home province of Ontario, Canada.

Here's more about those two facets of me:

My own years of shyness and awkwardness

Haha, I'll be honest, my background and motivation for creating this site is a cliche at this point. If you go to a lot of other self-help websites and click on the About page you'll see the same basic story: "I suffered from X in the past. After lots of trial and error I got past it. I learned a few new things that weren't covered in the material that was available to me back then. I want to help other people get over their issues more easily than I did."

Still, just because my general backstory isn't that original doesn't mean I didn't struggle, or that I'm not sincere in my desire to help people. So here's a bit more about what I went through.

I don't want it to seem like my childhood had no happy moments, but I didn't have the greatest time socially:

For many years I wasn't happy with my situation, but I didn't really know what to do about it. Toward the end of college I realized I needed to work on my social skills, and slowly started improving them. I pieced together for myself basic principles many people had figured out by middle school. I pushed my comfort zone. I purposely tried to catch up on all the practice I'd missed. If you're curious, this article goes into more detail about the changes that initially made the biggest difference for me.

By my mid-twenties I felt like the worst of my issues were behind me. These days I feel like I have a solid level of people skills where I don't feel like I'm missing out on anything. I've got a good group of friends, and know that if I ever moved to another city I could make new ones before long. I'm way more comfortable in my own skin. I've had enough good conversations to know that if I talk to someone and it doesn't go well, it had as much to do with them as me.

I didn't have to totally change who I was either. In some ways I'm still that non-mainstream kid who'd rather look for bugs then play football. Anyone who's known me a while would say I'm still the same Chris. I'm just a more polished version of him, with a better social toolbox.

I still have my quirks, flaws, insecurities, and shy or awkward moments, like anyone else. There's always more I can learn. But my current social issues are at a "typical person" level. I can work around them. They don't totally sabotage me like they used to.

My education and experience as a counselor

Before the concept of creating a website ever crossed my mind I was still interested in helping people. I studied psychology in university and got a B.A. Honours degree in it in 2003. I eventually planned to go to grad school and train to become a counselor, but after undergrad I wanted a break from academics. I worked at two psychology research-related office jobs for most of my twenties. I started this site in the time I had off between the first and second positions. At the time I saw it as a side project.

In my late twenties I decided to pick up my education again. I started a Master of Social Work program, with a focus on hands-on counseling (as opposed to community organization and development). I finished that degree in 2011. I was still thinking of my site as a side project and figured I'd get a typical new-grad social work job, and my career would develop from there. But I thought about it some more and realized I could focus on my site full time. I've been doing that since. At first I focused on writing articles, and putting the book together. In 2018 I started offering online counseling.

My education and work experience has certainly made the site better. It's fleshed out my knowledge of the topic and helped my research skills. At the same time, I don't want anyone to think, "Oh, he's got some letters after his name. Everything he writes is automatically more correct and authoritative." I think any advice should be evaluated on its own merits. A lot of what I've written I would have observed or learned even if I never got my degrees.